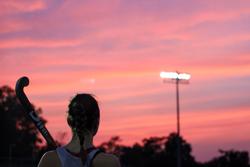 The Triangle Field Hockey Organization started in 2013 when a handful of eager adult players started meeting up for practices and scrimmages at Durham's Herndon Park. By the summer of 2013, this small band of players partnered with Duke Club field hockey for regular pick-up games at Williams field at Jack Katz Stadium. Attendance and enthusiasm grew, and the club began to grow legs.

In late 2013, TFHL partnered with Donnae Farrington of the TarDevils organization, which focuses on developing young players. The adults played indoor with the TarDevils through the winter.

In early 2014, the TarDevil Adult Field Hockey club was formed. Only 2 games were played that spring, but interest quickly grew as word spread about our organization.

In Summer 2014 the Triangle Field Hockey League kicked off its inaugural Summer League. The group aimed to have at least 40 people register. To organizers' surprise and delight, interest in the league was overwhelming and strong enough for 11v11 hockey. By the end of that first summer, nearly 70 athletes had signed up for the league.

Since that first summer of league play in 2014, TFHL has continuously played year-round. We function as a club in Fall and Spring months, practicing at least once weekly and competing with adult teams and college clubs. In the winter, we host an indoor league (at NBN Sports in RTP [Research Triangle Park] as of 2017). Every summer, we get about 80 people competing in our league, some traveling from the Triad area of North Carolina, and some traveling from Virginia.
TFHL became a member organization with USAFH in 2018. In July 2018, TFHL sent both a men's and women's team to compete in the USFHL Nationals tournament in Philadelphia, PA. In February 2019, a group of TFHL men competed in NITs in Richmond, VA.
We are to date the largest field hockey organization focused on adult play in North Carolina. Since 2014, we have had hundreds of players join us on the field for fun, competitive field hockey. We hope you will participate as we continue to grow! 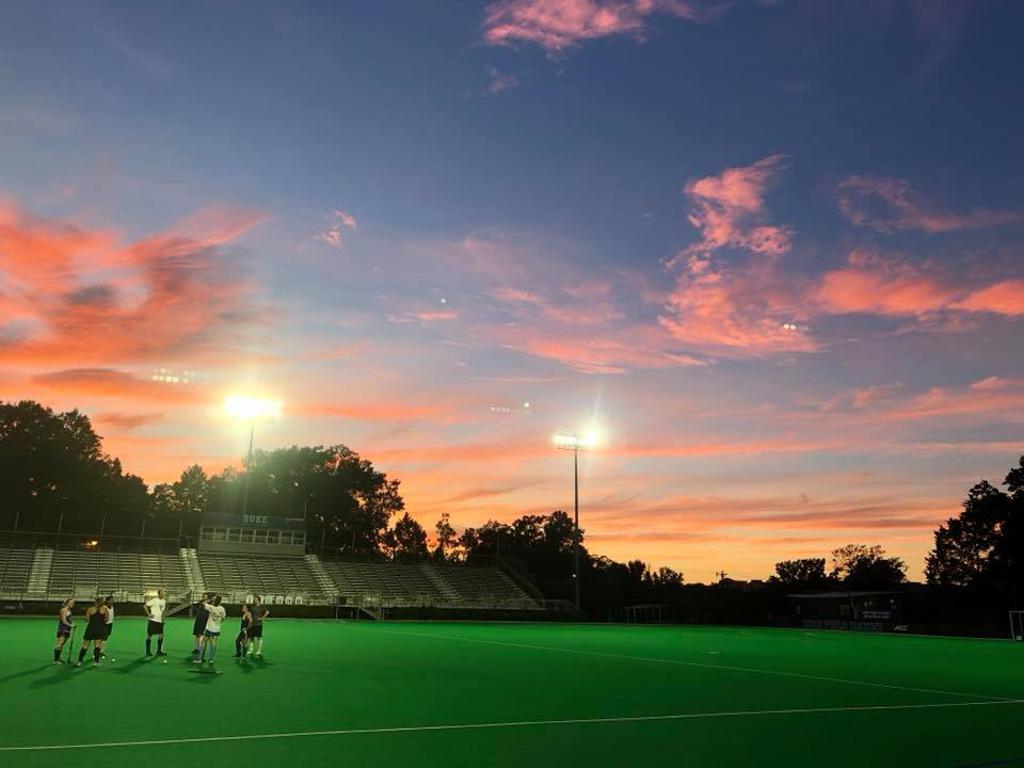 centrally located in the Triangle.

Email:
Shoot us an email with any questions!

Social Media:
Follow us on any of our accounts listed below!